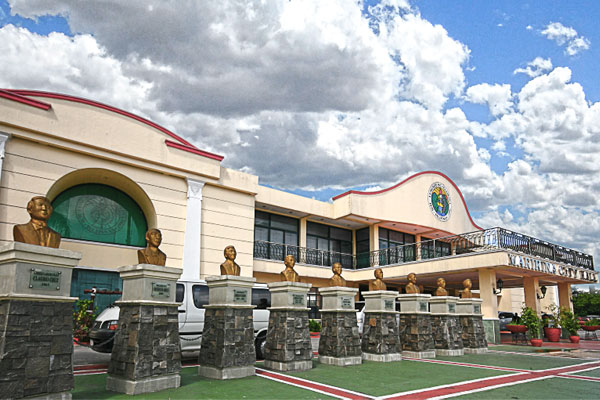 The Marikina City local government signed on Oct. 7 a memorandum of understanding (MOU) with the Department of Human Settlements and Urban Development (DHSUD) for a mega housing project under the “Pambansang Pabahay para sa Pilipino Program”, according to a report by Manila Bulletin.

The Bagong Sibol Housing Project, located at Barangay Nangka in Marikina City, is projected to accommodate more than 10,000 families.

According to the development plan presented at the site, the project involves the construction of a compound of multiple high-rise buildings, reaching up to 21 floors each.

Tolentino added the program was created to address the 6.5 million housing need in the country, according to the Philippine Statistics Authority (PSA)’s data from 2017 to 2022.

The DHSUD urged local governments all over the country to join the “pabahay” program.

Groundbreaking ceremonies for the program have been conducted in Quezon City, Bataan, Iloilo, Bacolod City, Roxas City, and Mandaue City.