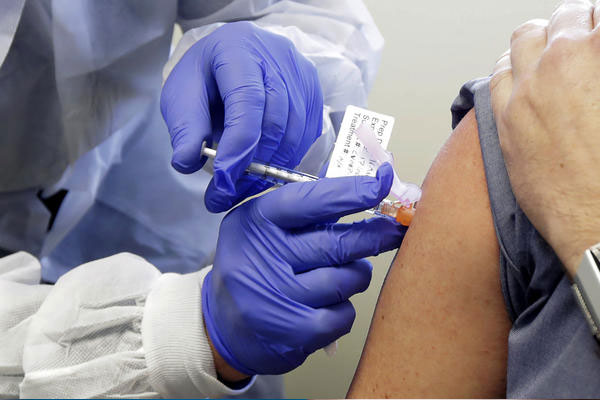 Hundreds of health workers in Marikina City backed out from vaccination upon learning that they will be receiving Sinovac’s CoronaVac, Mayor Marcelino “Marcy” Teodoro said in a report by Manila Bulletin.

In an interview with ANC, Teodoro said the city’s initial list of individuals to be vaccinated was at 1,500. The number dwindled to 160.

Teodoro clarified that the 1,500 health workers gave their consent knowing that they will be given the Pfizer vaccine.

“When they learned that CoronaVac will be used for vaccination, they changed their mind and withdrew their consent,” he said.

While he was “saddened” by the low turnout on the first day of vaccination in the city, Teodoro said he understood the sentiments of the healthcare workers.

According to Teodoro, the healthcare workers were not questioning Coronavac’s safety, but were concerned about its efficacy, saying it wasn’t “approbate for the position they have in the healthcare system.”

“They’re willing to wait and willing to take the risk in the meantime,” Teodoro said.

He urged the national government to double its efforts in securing a supply of vaccines in the country.

“This is depriving everybody not only of…the right to chose but more importantly, the right to be protected against the virus,” he said. 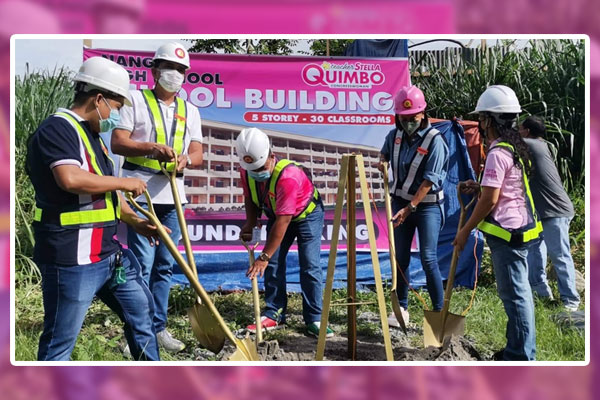 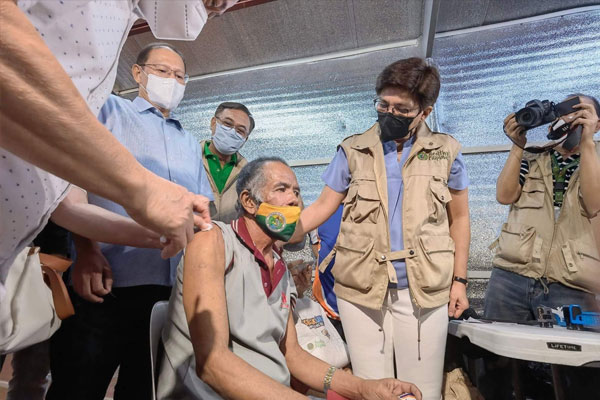 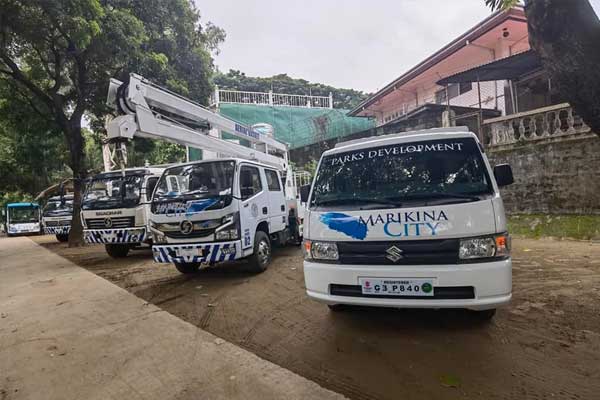